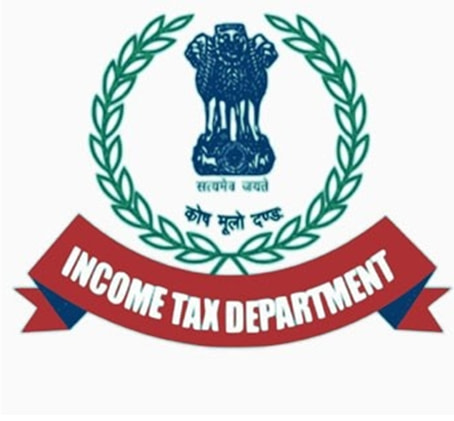 The two-member bench, led by R. S. Syal (Vice President) and Partha Sarathi Chaudhury (Judicial Member), concluded that the assessee had explained the reasonable cause through documentary evidence. The Tribunal set aside the order of the CIT (A) and directed the AO to delete the penalty from the hands of the assessee.

The assessee/applicant is engaged in the wholesale trading of food grains as a proprietary concern under the name and style “Swaminath Nilkanth Patil” at Akkalkot. The assessee has challenged the imposition of a penalty under section 271B of the Income Tax Act,1961. The assessee had e-filed a return of income declaring total income. The case was selected for scrutiny under CASS and the assessment was completed under section 143(3) of the Income Tax Act, assessing total income.

During the appellate proceedings before the CIT (A), the assessee had explained the reasons for the delay in filing the audit report. The accountant who was looking into the records of accounts was admitted to the hospital, and even the doctor’s certificate was enclosed and submitted as evidence.

It was also explained that, practically, it was difficult to get an experienced accountant within a short period of time in a place like Akkalkot, Dist. Solapur. For reasons beyond the control of the assessee, he was helpless and, for such reasons, delay occurred, which was never deliberate or intentional. The CIT (A) did not support the submissions of the assessee and upheld the levy of a penalty imposed by the AO under section 271B of the Income Tax Act.

The ITAT held that the assessee had reasonably explained before the CIT (A) the reasons why there was a delay in filing the tax audit report and non-compliance as per the provisions of Section 44AB of the Income Tax Act. The reasons were beyond the control of the assessee and since the Income-tax Act is a welfare legislation, the practical difficulties of the taxpayer assessee and the bonafide nature have to be considered.

TAXABILITY OF CAPITAL GAINS IN THE HANDS OF PARTNERSHIP FIRMS/AOP/BOI AFTER FINANCE ACT,2021 AMENDMENTS

WHY YOU MUST FILE INCOME TAX RETURN